Another tightly written thriller to supplement the highly successful Jack Mawgan Trilogy. This time Jack takes on a dark and callous foe whose evil methods include medieval torture delivered under a cloak of religious fanaticism.

A knock on the door of his London apartment – a beautiful woman needs his help. Jack sets out on another crime-fighting adventure that nearly costs him his life.

Once again, he is unable to resist the challenge to his detective skills. He is faced with the apparently motiveless murder of four Romanian men who are found floating in the Thames.

What could possibly link the murders in London to Rome, Bucharest and the Falklands? The answer involves shocking revelations of a British plan to deploy nuclear weapons during the Falklands War and uncovers corruption in the Catholic Church on a global scale.

Jack has his work cut out.

“Another excellent novel by Geoff Newman. Bringing back his character Jack Mawgan at his best. It kept me on the edge of my seat I found I just didn’t want to stop reading it. There were lots of twists and turns as always. Geoff obviously draws on his personal experiences coupled with a great deal of research. It is a great work of fiction but could there be some truth lurking in there somewhere, who knows? A good read I can fully recommend it. Let’s hope Jack Mawgan returns soon!” 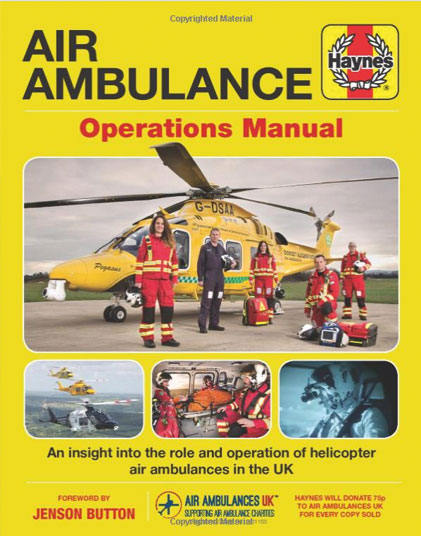